While the magnificent Anderson Stevenson Wilke Funeral Home (pictured below) was newly constructed in 2011, it is heir to a long and rich tradition of providing caring service to the Helena community, as well as the region.

Take a virtual tour of the new facility >

In 1971, Mr. Brent Anderson had completed a tour of duty in Vietnam and was serving in Germany, where he received his Honorable Discharge. Prior to his military service, Brent had completed his formal college education to become a Funeral Director, as well as an apprenticeship at the Dokken-Nelson Funeral Service in Bozeman, Montana. Brent, and his wife Carolyn, knew that they wanted to live and raise their family in Montana, so Brent accepted a Funeral Director position with the long established and highly respected Hagler Mortuary.

In 1986, when the opportunity presented itself, Brent purchased the Hagler Mortuary. While his first criteria was to ensure that that the facility continued to provide the quality of service that the community had come to expect, he also wanted to provide additional services for families, and expand to better serve the growing needs of the community. For the next twenty years, Hagler-Anderson Mortuary continuously enhanced an already lofty reputation that had been earned over decades of unwavering service.

In 2006, Brent and Carolyn, in an effort to better serve the expanding needs and diverse wishes of the community, constructed Anderson Cremation Services. Built upon the sterling reputation of the funeral home, the crematory was instantly accepted, and immediately started fulfilling the wishes of families living throughout the entire region.

In February of 2010, the community suffered a great loss when Brent Anderson passed away. His wife Carolyn was charged with selling the funeral home and the crematory – the culmination of both her and her husband’s life’s work. She knew there was only one Montana family that could be entrusted with the precious legacy, and so in April, she sold the facilities to the Stevenson family of Miles City, Montana – owners and operators of several highly reputable funeral homes in Montana. The Stevenson’s are well known for both the quality of service they provide families, as well as their generous contributions to their communities.

The business was once again renamed: Anderson Stevenson Wilke Funeral Home & Crematory. It was important to the Stevenson family that the Anderson’s name remain as an homage to a great man and his wife – and the unparalleled service they tirelessly performed for the Helena community.

The Stevenson family initiated design and construction of the new facilities, which were completed in November of 2011. The new facilities are now able to comfortably accommodate the larger groups that so frequently attend services. And while the facilities are stylish and state-of-the-art, countless items from the old facility were carefully moved and lovingly placed to adorn the spacious chapel and many anterooms.

Anderson Stevenson Wilke Funeral Home & Crematory is truly a part of Helena’s rich heritage, and will continue to play an important part in the future of the city and the region through individual and community service.

It is our privilege and purpose to serve you. 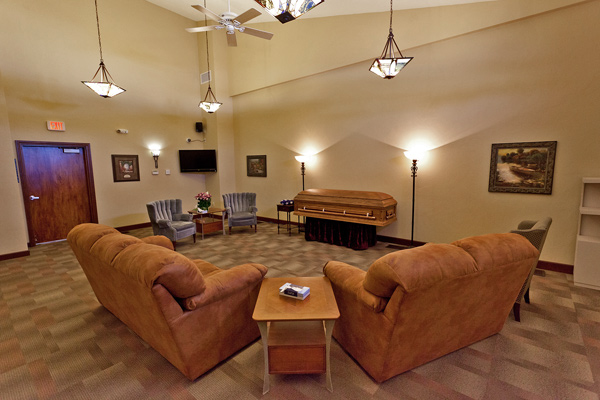 Our Toys for Tots Collection going on now!

How Can We Help You?